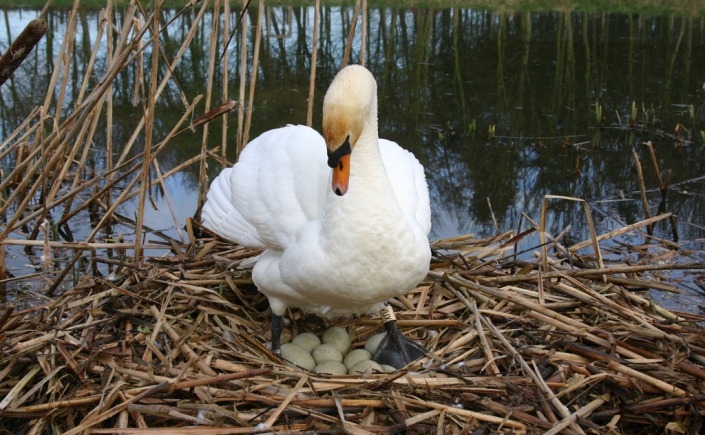 The North East Swan Study Group have been ringing Mute Swans in the Northumberland, Tyneside and Durham area since the late 1980s. Currently, the study covers an area from Amble and Warkworth in Northumberland, south into County Durham and west to Bolam and Belsay. The east of the study is bordered by the North Sea.

In 2012, 180 Mute Swans were ringed within the study area. Of these birds 72 were ringed as cygnets on or near their natal site. The remaining 108 birds were mainly ringed at the winter and summer flock sites in the study area: Hadston Lake, QE2 Country Park, Killingworth Lake and South Shields Marine Park.